View source
Welcome to the UGSF Wiki, an encyclopedia on the United Galaxy Space Force video game universe. UGSF was created by Bandai Namco Entertainment to connect many of their video games into one universe. 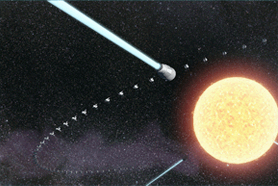 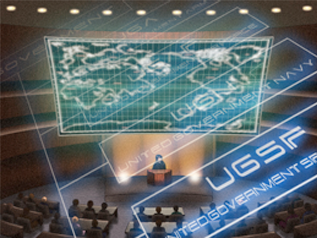 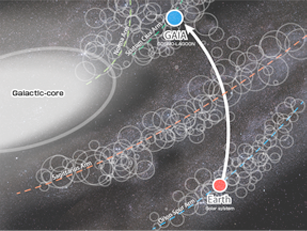 The United Government Space Force was one of four dedicated groups created by the UG.

Surrender of the Bosconian Empire

After being defeated by the UGSF, the leader of the Bosconians surrenders to the UGSF.

The UGSF's base of operations, located in the Cosmic Lagoon system.

Want your community included? See how!

Want your community included? See how!

Community content is available under CC-BY-SA unless otherwise noted.
Advertisement